The Oil and Gas Climate Initiative is a collaboration of 10 major oil and gas companies that together produce one-fourth of the world’s oil and gas output. Photo Shutterstock/Unikyluckk 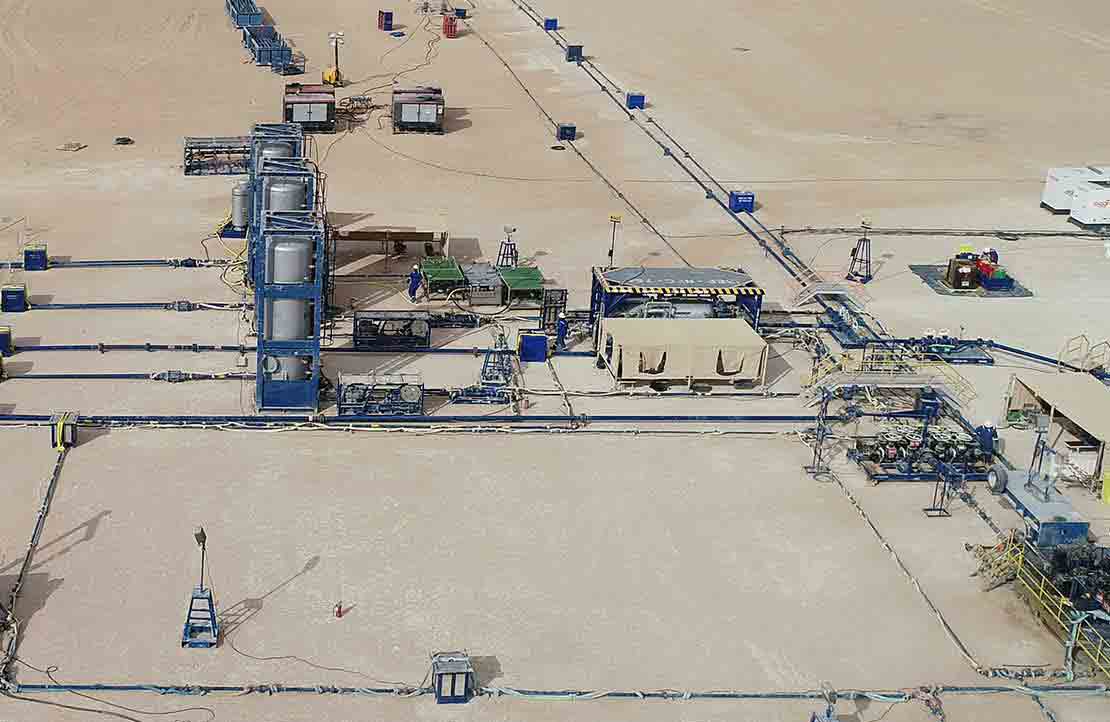